LDA’s medical director Dr Sandra Pearson was once more included in the group of experts meeting for a round table discussion of tick-borne diseases in companion animals and humans. This took place in Birmingham on February 17th and had the aim of producing an awareness raising article. As well as LDA, the Universities of Bristol and Nottingham, PHE, Bayer Health, the Animal and Plant Health Agency and ESCCAP were represented.

This was good networking for LDA providing an exchange of ideas between the different groups and well worth the time and effort involved. 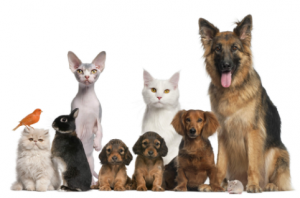 It is intended that an awareness raising article will be published in ‘Companion Animal’ in due course. It is important for LDA to maintain links with tick experts and also researchers and clinicians from the animal health world. They were very interested to hear about the human aspects of TBDs, asked many questions and it was interesting to hear their perspective.